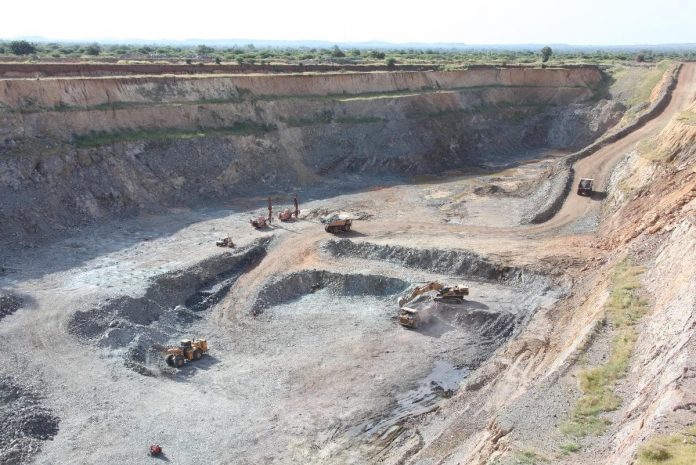 The Taparko mine in Burkina Faso has been closed. Russia’s gold mining firm Nordgold declared force majeure over security concerns in the country.

Nordgold subsidiary Société des Mines de Taparko (SOMITA) director-general Alexander Hagan Mensa made the declarations and said the firm is facing threats against its operations and employees each day.

According to a statement made, access to the mining site has become ‘quasi-impossible’ in recent weeks, placing the lives of staff in danger at the site, which is located close to the tri-border area of Niger, Burkina Faso and Mali. Mensa noted that staff has been instructed to ‘follow the evacuation plan and management’s instructions’.

Located in Namantenga province, approximately 200km north-east of Ouagadougou, the Taparko mine produced 53,500oz of gold in the first nine months of 2021. In recent months, the mine, which comprises a processing plant, ball milling facility and CIL circuits, had witnessed several attacks by militants.

“MKS suspended our cooperation and we redirected gold dore from our African mines to refineries in other countries,” said Nordgold. 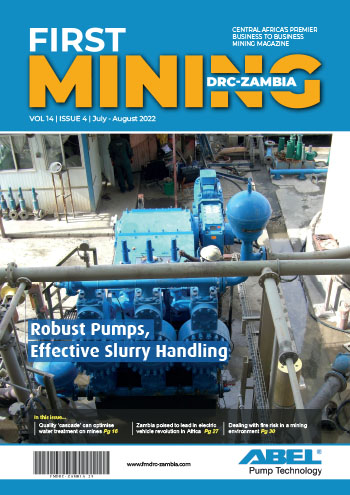 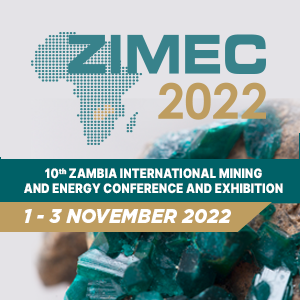 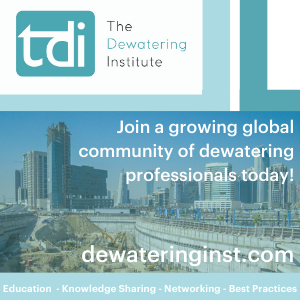 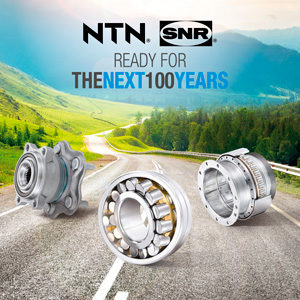