Anglo American Platinum (Amplats) is nearing completion of a $62m platinum group metal smelter at its Unki mine in Zimbabwe, meeting that government’s demands for greater beneficiation of the industrial and precious metal.

The smelter is 70% complete, still needing electrical systems to be installed, and would be operating from mid-2018. This would ramp up to steady state production the following year, local Zimbabwean media reported smelter project manager Clifford Mutevhe as saying during a visit to the Unki mine.

Amplats, Impala Platinum (Implats) and Sibanye-Stillwater all have mines in Zimbabwe. Under former president Robert Mugabe, the government instructed platinum group metals (PGM) miners to consider beneficiating or adding value to its output in the country, or face a 15% export levy on shipments of concentrate south to smelters and refineries in SA.

Implats CEO Nico Muller said in September during his maiden results presentation that the imposition of the 15% tariff could lead to the closure of the Mimosa mine it shares with Sibanye and which does not have a smelter.

Amplats has opted to build a smelter at its only mine in Zimbabwe, but one which has the potential to expand if the government under new President Emmerson Mnangagwa softened its stance towards the mining sector, and became sustainably more business-friendly, as opposed to the hostile and difficult relationship under Mugabe’s tenure.

The Unki smelter will generate a matte product that will be sent to SA to Amplats’ base metals and precious metals refineries.

While the Zimbabwean government has called for metal to be refined in Zimbabwe, the cost of refineries to cope with the relatively small amount of metal coming from the country’s mines is prohibitive at this stage. Beneficiation would also call for a co-ordinated approach from all platinum miners in the country, something which has not gained much traction.

An agreement signed between the Mugabe government and Pallinghurst Resources, the purveyors of the Kell technology, does away with the need for smelters and refineries. The argument was that Kell technology uses a lot less electricity than the conventional method.

With Amplats building a smelter and Implats operating a large smelting at the Selous Complex near Chegutu, it is highly unlikely that these two companies will participate in the construction of a proposed Kell processing plant, or supply it with concentrate.

The Kell plan was to roll out four Kell plants in Zimbabwe at a cost of between $90m and $100m each to produce 1.2-million ounces of the four platinum group elements, platinum, palladium, gold and rhodium, Pallinghurst CEO Arne Frandsen said in May this year.

In terms of the nascent agreement, the Zimbabwean government would own 51% of the beneficiation joint venture. Pallinghurst’s platinum mining subsidiary, Sedibelo; SA’s Industrial Development Corporation; and inventor Keith Liddell’s company Lifezone, the exclusive holder of the Kell patent, would hold 49%.

Mining executives have been less than enthusiastic about the Kell process as the solution to appeasing the Zimbabwean government’s demand for greater value-add for PGM exports. One went as far as saying Pallinghurst chairperson Brian Gilbertson was trying to get all the PGM miners in Zimbabwe to pay for one of his pet projects and that there were alternatives to Kell.

0 0 0 0
Previous : CEC Liquid partners with BongoHive to accelerate Zambia’s gaming and IoT ecosystem
Next : Why growth in electric vehicles could mean good times for mining in the DRC 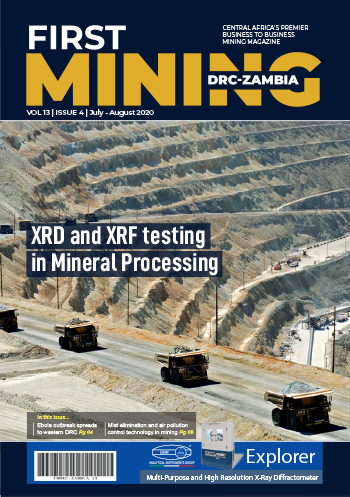 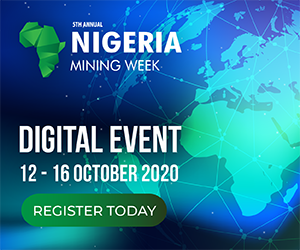 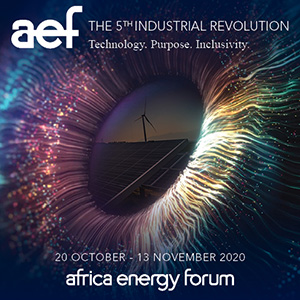 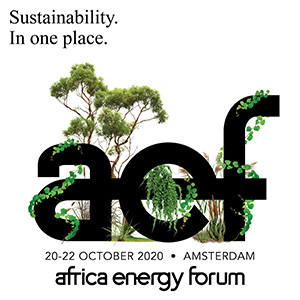 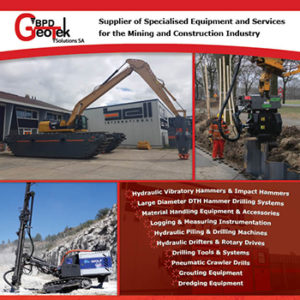